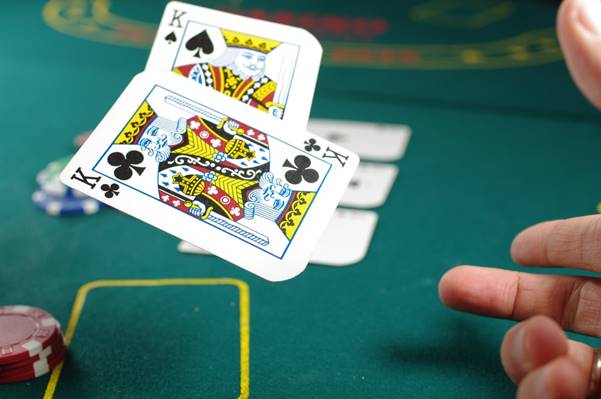 Most beginning poker players know the rules of poker but don’t give position enough weight. They may have heard phrases like under the gun or the cut-off but don’t pay them much heed. However, the truth is, position is extremely valuable in Texas Hold’em. Don’t believe us? Read on to see the true value of position in poker.

The primary value of positional advantage is the ability to act after opponents. By seeing others act first you have more information than they do. Consider a tight player raising in early position, you can safely predict they have a narrow range of hands. This might mean you fold a hand like King-Jack that you would otherwise have played had you not seen them act.

As you can see, acting after that player has great benefits as you’ve saved money that could be lost against a range that is crushing yours. This is something most experts advise against and something a poker cheat sheet PDF will detail too. Acting after opponents gives you a better idea of what types of hands they have.

Anyone who wants to win at poker needs to find ways to steal pots. It’s an essential part of winning and critical in tournaments when blinds go up. The value of position is amplified here as you can steal easier when there are fewer opponents left to act. It’s simple maths, if you consider stealing from early position – there are more players behind you that have an increased chance of holding a strong hand.

In contrast, when its folded to you on the button, there are only two people left in the pot. The chance of them holding a big hand is remote as its just two random hands. Therefore, you can steal more pots with impunity particularly if you’re wise with game selection.

Lastly, positional advantage allows the players to control the pot better. By acting last on each round of betting, you are closing the action and therefore have control of the pot. You can choose to inflate the pot by raising or keep it small by checking or calling. This level of control is not afforded to players who act first or 2nd in a pot as they don’t know how their opponents will react.

Pot control is an important concept that advanced players recognize is needed to win. Therefore, play more pots in position and you’ll control the size easier.

There you have it, three reasons why position is so valuable in Texas Hold’em. Now you know them you can use it to your advantage next time.